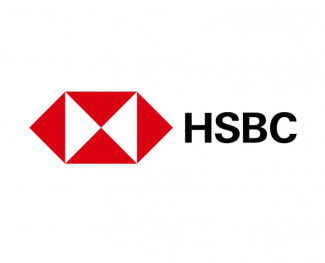 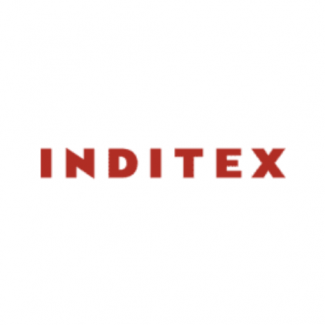 Inditex is the largest fashion retailer in the world, best known for its clothing brand Zara. Founded in 1975 by Ortega Amancio, Inditex has epitomized the age of cheap, disposable fashion - made in contract sweatshops and sold for throwaway prices in the West. In 2011, a government raid in Sao Paulo, Brazil, revealed that company contractors were using Bolivian immigrants working for 7-12 U.S. cents a piece. In 2017, workers at the Bravo Tekstil factory in Istanbul, Turkey, went into Zara stores to add tags to garments that read: “I made this item you are going to buy, but I didn’t get paid for it.”