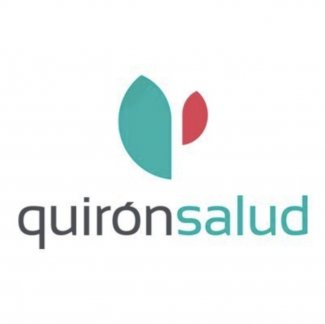 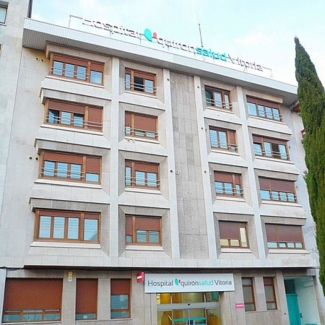 Quirónsalud is the Spanish subsidiary of the multinational health group Fresenius. With its headquarters in Madrid, the company’s clinics are largely concentrated in Spain but are also present in Peru, Colombia and the United Arab Emirates (UAE). Quirónsalud’s workers have organized countless strikes, campaigns, and assemblies over a number of issues, ranging from low wages to a lack of protection during the Covid-19 pandemic to anti-union activities. Early 2022, two unionized workers at Quirónsalud’s facilities in Colombia received death threats after organizing negotiations between the union and the company. A global union-led campaign called on the company to denounce the threats, which it has refused to do up until this point.

On a separate occasion, a Quirónsalud employee filed a complaint to the Colombian Ministry of Health, alleging that the Clínica del Prado in Medellín was not complying with Covid-19 vaccination protocols. A week later, she was fired. Protests against the company have not always come from its workers. In 2019, a group of 300 academics, activists, feminists, and university students took on the company in Madrid as part of the #StopQuirón campaign. They denounced the company’s profit-seeking nature, which they believed has no place in health care.

Violation data for Quirónsalud is still being gathered at this time.

The business with public health: this is how Quirón Salud has benefited from Aguirre's free health choice (Article in Spanish)

Published by
Mats
| By
Teresa Rubio
| 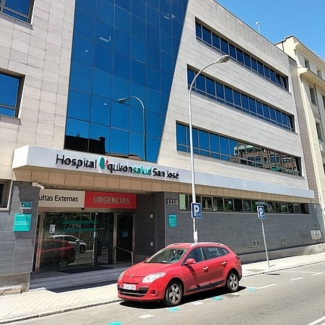 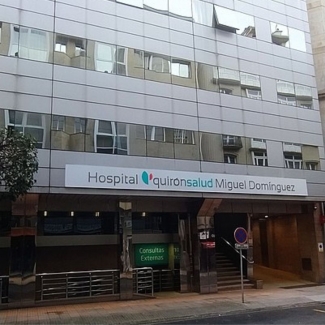 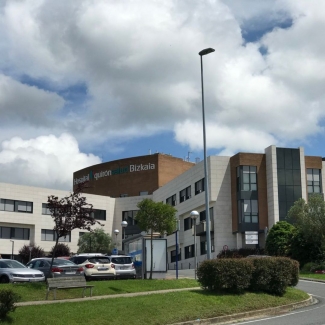 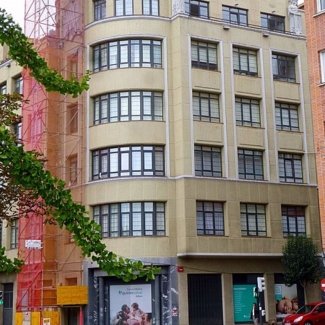 Spain: Another eight days of strike at the Quirónsalud Hospital in Gasteiz

The negotiation of the agreement of the workers of the Quirón Salud de Gasteiz hospital continues to be blocked.

Spain: Protest against the opening of the Quirón private hospital in Gijón

Defenders of public health have organized a protest for next Monday, August 1, at 11:00 am, in the Plaza del Ayuntamiento de Gijón in support of public health. The idea of this demonstration is to fill the plaza with white handkerchiefs, as happened last Wednesday in all the Cabueñes Hospital facilities, and to protest against the arrival of the private Quirón Hospital.

Spain: Collective bargaining agreement in the Quirónsalud group in Pontevedra after more than a year of negotiations

The 316 workers of the Quirónsalud group in Pontevedra now have a collective bargaining agreement after more than a year of tough negotiations and mobilizations that included strikes, assemblies and demonstrations.

Workers from the Quirón Prevention offices have supported a partial strike from 9 to 11 AM. The convening unions denounce high workloads and lack of financial compensation for the effort made during the pandemic.

When employees of Quirónsalud, a Fresenius subsidiary in Colombia, organized trade unions and began negotiations, at least 2 of their elected leaders received death threats.

This Tuesday, workers at QuirónSalud's Santa Teresa Hospital continued protesting to demand an end to salary discrimination, decent working conditions and that the company solve, once and for all, the overload of work suffered by the staff due to understaffing and the great care burden that exists.

The union is calling on the company to treat workers with the same respect they show the clinic’s patients. The best way to do so, workers say, is to show respect and to ensure that basic labour standards and workers’ rights are met.

Historic Agreement Between Fresenius and the Health Union in Colombia

After years of struggle, Sintrasass, the Colombian health and social security union, has achieved its first collective agreement with one of the Fresenius clinics in the Andean country. The agreement reached with the Clinica del Prado contemplates new advances in labor matters for its workers.

Workers at Bogotá's Clínica de la Mujer announced today the creation of a new union at the Fresenius-owned Quirónsalud clinic.

Employees of the Clínica Prado in Medellín joined Sintrasass on Tuesday in what many consider a historic breakthrough in a country where union campaigns are often met with resistance from employers. Sintrasass already represents workers at Clínica Las Vegas and Clínica Medellín.

Spain: #StopQuirón: They denounce that the German multinational Quirón Salud profits from healthcare

Around 300 people, from various political, social, activist, university, feminist, environmental and neighborhood fields, have signed the #STOPQUIRÓN Manifesto to denounce the contracting model of Quirón Salud, which belongs to the German multinational private health company Fresenius.

Spain: The Northwest Public Health Neighborhood Platform denounces the mismanagement of the Villalba hospital with a demonstration this Sunday

The Northwest Public Health Neighborhood Platform calls for a demonstration this Sunday for what they consider poor management of the General Hospital of Villalba, at the hands of the private company Quirón Salud.

A worker sues Quirón for putting her health at risk

"We have made requirements to adapt her job and Quirón has never paid attention," says the lawyer and adds that the company did not carry out medical examinations when the worker returned from her sick leave.Waiting lists are also lengthening in private health in Madrid: "I do not pay insurance for this"

Spain: The family of the four-month-old baby who died in a Malaga hospital asks for justice for Valentina

The family of the baby who died on September 24 in Malaga has filed a complaint over an alleged crime of homicide due to serious medical negligence both against the doctors of the Quirón Salud Hospital in the city and the health workers who treated the four-month-old girl in the Maternal and Child Hospital.

Spain: The government's Labor Inspectorate sanctions Quirón for "violating the health protection" of its workers in a privatized hospital

The Labor Inspectorate has opened two acts of infraction against Quirón Salud for failing to comply with labor and health regulations at the Villalba public hospital...

The private group, which maintains a contract with the Madrid Health Service, wanted it to pay separately: the tests prescribed by the Primary Care doctors, the outpatient dispensing of medicines for hospital use and the care of patients in nursing homes corresponding to the area of the Hospital Infanta Elena de Valdemoro.

Spain: After the complaint by AME and MATS, the Villalba City Council will force the Quirón Group to pay for the sidewalk

On November 13, the online news portal Aqui en la Sierra announced that the Governing Board of the Collado Villalba City Council, when it met two days later, was going to force the QuirónSalud group to take over the bill for the construction of the sidewalk...

Neida Agudelo, a worker and trade union leader at the Fresenius-owned Clínica del Prado in Medellín, has been fired a week after filing a complaint about the clinic to the Ministry of Health relating to alleged non-compliance with vaccination protocols against Covid-19.

"Settle the conflict now, because we know you have a family" – this was the message received by Claudia Irene López Hernández, president of SINTRACLÍNICA, the union of workers at the Medellín Clinic, on 1 February.

The workers have been exposed to the risk of coronavirus infections because of poor infrastructure, insufficient staffing, direct contact with bodily fluids due to lack of proper equipment, and having to wear disposable diapers so the clinic does not incur “more expenses” when using disposable protective gear.

Clinic staff continue to be exposed to working conditions that do not comply with the established regulations and the Ministry’s protocols, as they continue to take their uniforms home to wash, putting themselves and their families at risk.

Spain: From exemplary employee to the street in a week

Ainara M. went from being one of the most versatile profiles at the Villalba hospital in Madrid to being dismissed in less than a week. The public clinic, managed by Quirónsalud, alleges “indiligence”, Ainara reads in her dismissal letter.

The workers' representatives reiterate their rejection, understanding that the center's argument of having an oversized workforce does not fit reality.

Procurement data for Quirónsalud is still being gathered at this time.