Fresenius is a healthcare company that owns dialysis clinics and manages hospitals, in addition to manufacturing medicines and medical supplies. It was founded in 1912. In 2016, the company agreed to pay out $250 million in compensation to families of U.S. patients who died of heart attacks after being treated with GranuFlo and NaturaLyte treatments used in dialysis machines to cleanse patients' blood, for failing to warn them about potentially deadly side effects. Fresenius has also been fined $50 million after employees were caught destroying records prior to a 2013 inspection of a plant that manufactured cancer medicines in Kalyani, West Bengal, India. 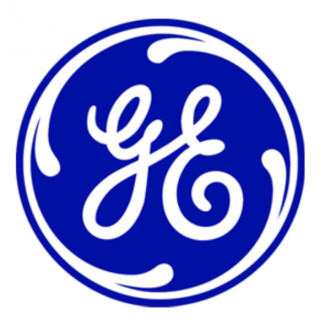 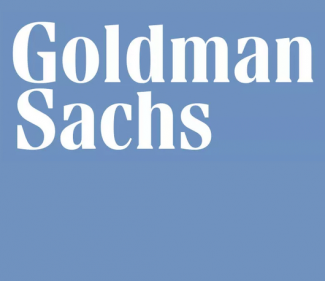