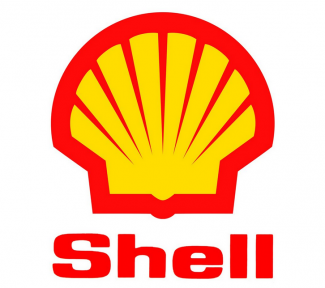 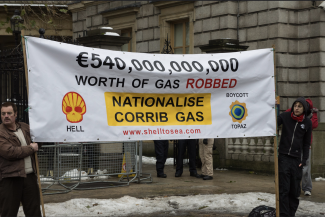 Royal Dutch Shell is a fossil fuel exploration company. In the Niger River Delta, the company was responsible for an average of 2,976 spills a week between 1976 to 1991, on the land of the Ogoni people. The Ogoni say that Shell was behind the hanging of nine Ogoni activists fighting Shell, including poet Ken Saro-Wiwa. In Durban, South Africa, Shell is a part-owner of the South Africa Petroleum Refinery, where rates of leukemia are 24 times higher than the national average and children suffer 4 times the respiratory problems. Shell also operates a chemical plant and a refinery in Norco, Louisiana, in a predominately African-American community known as “Cancer Alley.” Seven workers were killed in a 1988 explosion at the refinery. The flares from the refinery burned so bright after Hurricane Ida in 2021 that they could be seen 25 miles away.

The company was a major target of anti-apartheid boycotts in the 1980s over its role in supporting the white South African government with fuel and money but just 192 rand ($22) in annual rent for two petrol stations on Umnini tribal land in KwaZulu-Natal, where blacks were not allowed to own land. Shell is the major operator of the Athabasca Oil Sands project in Alberta, whose waste ponds are some of the biggest human-made structures on Earth. In a landmark ruling in 2021, a Dutch court ordered Shell to reduce its carbon emissions by 45 percent by 2030. Shell has also come under fire for building a vast new $6 billion ethylene ‘cracker’ plant in Potter Township, Pennsylvania, to make polyethylene plastic pellets, which have been heavily criticized for causing water pollution.

Shell to pay $16m to Nigerian farmers over oil damage 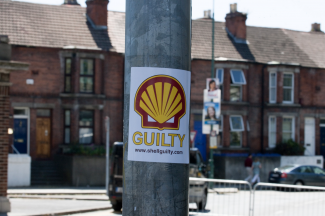 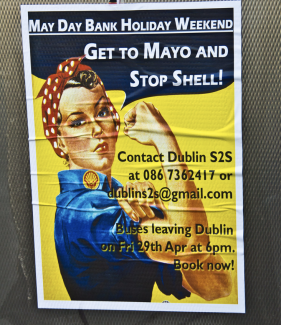 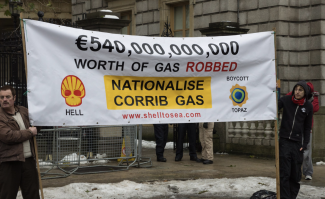 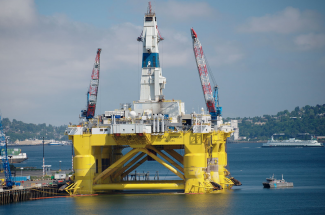 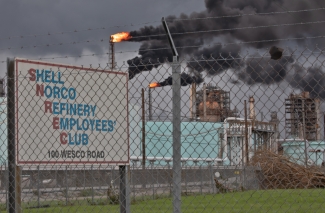 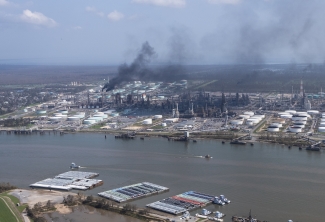 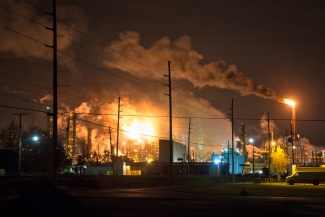 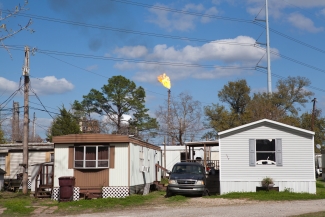 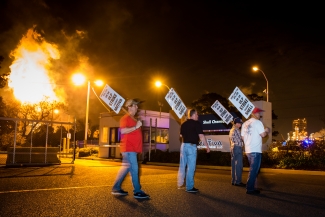 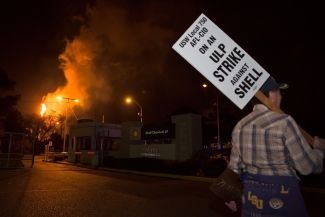 Let's give credit where credit is due: When it comes to greenwash, Shell is simply superb.

For over a century, the Shell Norco Manufacturing Complex has dominated Norco, Louisiana’s skyline as it refines up to 10.1 million gallons of oil a day and produces up to 3.33 billion pounds of ethylene a year.

No clean up, no justice: Shell’s oil pollution in the Niger Delta

Nearly 10 years after a clean-up was urged for areas polluted by Shell and other oil companies in the Niger Delta, work has begun on only 11% of planned sites while vast areas remain heavily contaminated, according to a new investigation by four NGOs.

The Oil Spills of Ogoniland

This past Sunday morning at the Shell Oil refinery in Deer Park, one the complexes big, spherical tanks over-filled with a flammable and toxic liquid.

Subsidy Tracker is a project of Good Jobs First in Washington DC. It is the most comprehensive source of data on state and federal subsidies in the United States. For more details, click on the links.
Click here for details of subsidies received by Royal Dutch Shell
Tax Havens

Royal Dutch Shell paid no corporation tax in Britain last year, despite paying billions of dollars in other jurisdictions.

Shell reveals it paid no UK corporate income tax in 2018

Royal Dutch Shell paid no corporate income tax in the UK in 2018 despite the oil and gas group generating pre-tax profits of nearly $731m, after receiving tax refunds related to the decommissioning of North Sea oil platforms.

The Australian Taxation Office has hit the British-Dutch oil giant Shell with a bill estimated at $755m as it continues to pursue multinational resources giants over claims they have avoided paying tax on offshore gas projects.