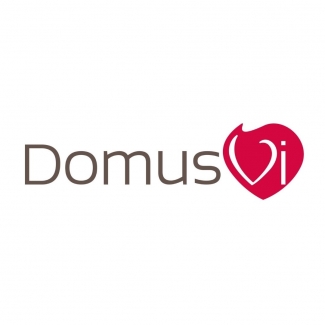 DomusVi is one of Europe’s largest private elder care home providers and has expanded its operations to China and Latin America in recent years. It has been the target of countless protests, investigations and lawsuits in Spain, France and Chile by workers as well as relatives of residents for issues ranging from understaffing to neglect of patients to union repression. Those affected by DomusVi accuse it of “slavery-like” working conditions, “treating residents as if they were numbers” and “doing business with the dead”. Through its complex network of subsidiaries based in tax havens like Jersey and Luxemburg, the company has been shown to evade paying taxes in several European countries.