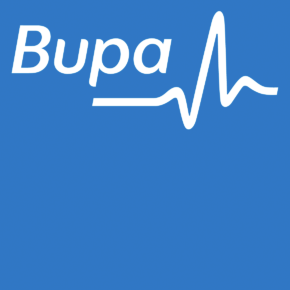 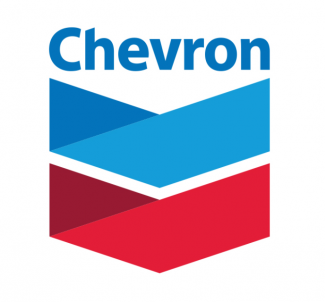 Chevron is a fossil fuel company headquartered in San Ramon, California. It was founded in the 1870s as the Standard Oil Company of California and later acquired the assets of Texaco, another Standard Oil company. In 2011, courts in Ecuador ruled that the company should pay $9.5 billion for dumping an estimated 16 billion gallons of toxic waste and abandoning 1,000 waste pits at Texaco's Lago Agrio oil field in Ecuador's Amazon, after Indigenous communities like the Cofán and the Shuar sued the company. Not only has the company has refused to pay up, it has aggressively pursued the activists who supported the lawsuit, like Steven Donziger, one of the main lawyers on the case. Chevron has also been accused of serious environmental and human rights abuse in the Niger Delta, notably for financing the mobile police, also known as the “kill and go” squad, who shot and killed two Ilaje ethnic protestors during an occupation of Chevron’s Parabe platform in 1998.