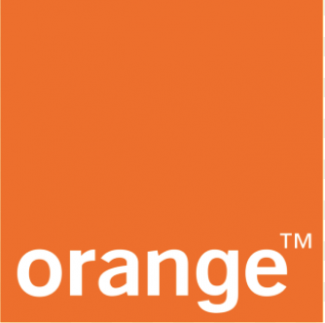 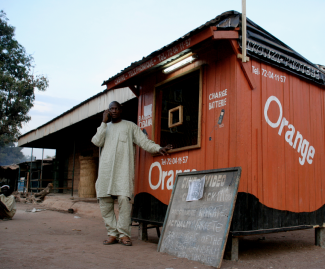 Orange, formerly known as France Telecom, was a state-owned telecommunications company from its founding in 1889 until it was privatized in 1998. In the decade after privatization, company management embarked on a campaign to reduce labor costs that courts later described as a system of “moral harassment” of staff. Some 22,000 staff quit or were laid off and over 60 killed themselves. In 2019, Didier Lombard, the former CEO, was found guilty and sentenced to prison, while the company was ordered to pay €3.5 million to former employees and their families in compensation.

The company was fined €350 million in 2015 for taking advantage of its market dominance in France to prevent business clients from switching to competitors' phone services. It was also fined €27.6 million in 2011 for blocking market competition on the island of Réunion and other French overseas territories. In Tunisia, Orange was the biggest mobile phone operator, under a 2010 deal that gave 51 percent control of its local subsidiary to Marouen Mabrouk, the son-in-law of then dictator Zine El Abidine Ben Ali.

Violation data for Orange S.A. is still being gathered at this time.

Marouen Mabrouk, a story of impunity after the revolution

Published by
Nawaat
| By
Vanessa Szakal
|

s per the official request of prime minister Youssef Chahed, the name of Marouen Mabrouk was removed from the list of 48 Tunisians sanctioned by the European Union for misappropriation of state funds.

In review: abuse of dominance in France

Article L420-2 of the Commercial Code specifically mentions a number of abuses, including refusal to supply or deal, tying, or discriminatory practices. However, the list is not exhaustive.

Didier Lombard, the former CEO of France Telecom — now known as Orange — received a two-year jail term for his role in the deaths of 19 employees. Other executives and managers also received jail terms and hefty fines 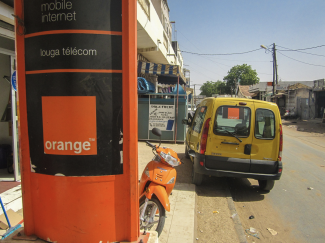 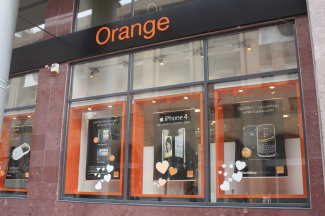 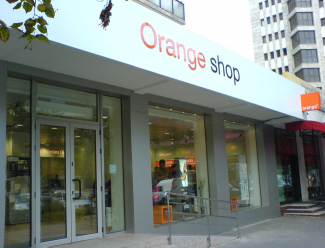 Orange, a French telecom giant, is being sued for moral harassment, among other charges, after 19 employees died by suicide and another 12 attempted to kill themselves over a three-year span.

France’s leading phone and internet provider Orange was found guilty Friday of a string of employee suicides and its former CEO was sentenced to prison, in a landmark ruling against a major European telecommunications player.

PARIS (Reuters) - French telecoms operator Orange has been ordered by a Paris court to pay local rival Digicel nearly 250 million euros ($280 million) in compensation for anti-competitive practices in the French Caribbean, the company said on Friday.

French telecom powerhouse Orange has been found guilty of a string of employee suicides and ordered to pay 3.5 million euros ($3.8 million) in fines and damages

Subsidy Tracker is a project of Good Jobs First in Washington DC. It is the most comprehensive source of data on state and federal subsidies in the United States. For more details, click on the links.
Subsidy Tracker homepage

Our teams are still working on acquiring procurement data for Orange S.A. at this time.