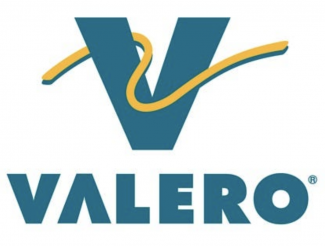 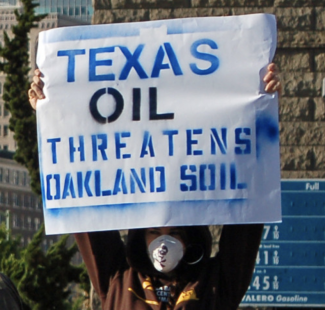 Valero Energy’s main business is petroleum refineries. It was founded in 1980 in San Antonio, Texas, as a successor to the Coastal States Gas Corporation in Texas after Coastal States went out of business. Most of its refineries are in the U.S. but it also own a refineries in Québec, Canada and in Wales, UK. In 2005, Valero was ordered to pay $5.5 million in fines for air pollution from its refineries across the country and to spend another $700 million in upgrades.  In 2007, Valero was ordered to pay another $4.25 million in fines and spend $232 million on controls at refineries in Ohio, Tennessee and Texas. Despite these upgrades, data gathered by the local air quality management district showed that Valero’s refinery in Benicia, California, secretly released pollutants like benzene hundreds of times the legal limit on average between 2003 and 2018 before it was discovered. U.S. Environmental Protection Agency data also shows that the company refinery in St. Charles, Louisiana, had the highest levels of soot release of all the 50 largest refineries in the country, with levels 20 percent over federal limits, a rate that has increased over 46 percent over 2017.

The environment regulator in Wales ordered Valero's oil refinery in Pembrokeshire to be shut down after an oil spill from the company polluted the sea in January 2019. Valero was also fined $500,000 for oil spills from the Jean Gaulin Refinery in Québec in 2014 and 2015. The company was also sued for wrongful death after a worker were killed at Valero facilities in Texas in 2011.

Individual Records & Summaries
Click here for violation data on Valero Energy
Information in this section is drawn from the Violation Tracker database produced by the Corporate Research Project of Good Jobs First in Washington DC. It is the most comprehensive source of data on business violations of laws and regulations in the United States. For specific examples of misconduct, please click on the links.

Major oil and gas companies, including San Antonio-based Valero Energy Corp., are backing state legislation that would impose a prison sentence of up to 10 years for people who intentionally damage a pipeline or interfere with pipeline construction. 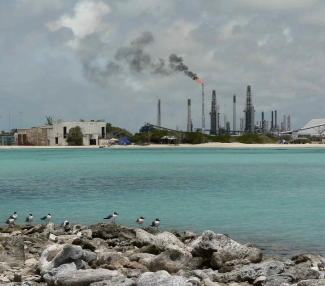 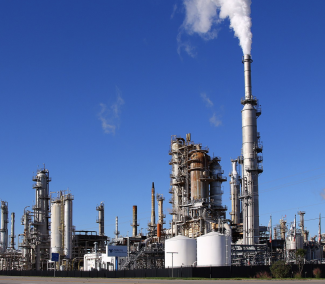 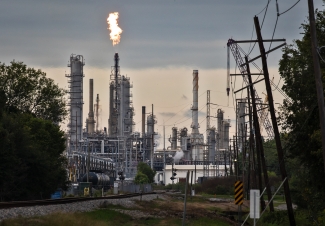 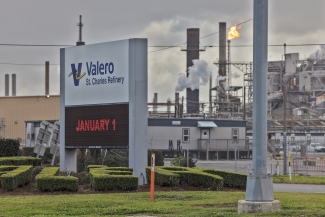 12 arrested at Valero in protest of pipeline

Memphis police arrested 12 protesters Monday afternoon after a demonstration outside the Valero refinery in South Memphis in which at least seven people chained themselves to large, concrete-filled barrels.

A coalition of activist groups protested Valero Energy Corp.'s support of the Keystone XL pipeline on Thursday, saying the pipeline's completion would contribute to environmental degradation along its route and at Valero refineries.

A group of people protesting construction of TransCanada’s Keystone Pipeline gathered outside Valero Energy Corp’s Houston refinery on Thursday, but the company said plant operations were not affected.

The Bay Area Air Quality Management District discovered the plant has been emitting those chemicals for more the 15 years. BAAQMD discovered the problems and started investigating in 2018.

The United States Environmental Protection Agency (EPA) announced a settlement today with Valero Energy Corporation and a number of its subsidiaries and affiliates (Valero).

A Valero refinery outside of New Orleans recently produced lung-damaging soot at rates that exceeded federal limits while outpacing other major U.S. refineries, according to disclosures by state and federal environmental regulators.

While 2020 has laid bare the overlapping crises of public health threats, systemic racism, and urgent climate impacts, it’s important to note that many companies receiving a bailout have also been lobbying to keep these failing systems in place and block solutions.

A contractor died while working at Valero’s Benicia refinery on Friday night, according to the company.

Subsidy Tracker is a project of Good Jobs First in Washington DC. It is the most comprehensive source of data on state and federal subsidies in the United States. For more details, click on the links.
Click here for details on subsidies received by Valero Energy
Tax Havens

Valero Energy Corp sued the federal government on Tuesday in San Antonio, Texas, federal court, demanding a refund of about $400 million in federal income taxes the refiner says it overpaid.

With Profits Like These, Does Valero Need a Tax Break?

Looking at the arguments for and against, we examined Valero’s financial earnings and concluded that one of the arguments against is that they might not need the money in the first place.

Tax Time? Not for Giant Corporations