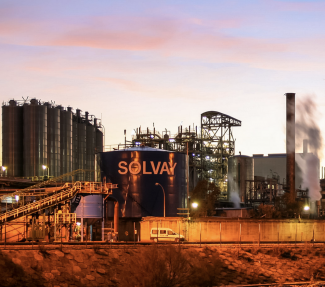 Solvay is a chemicals and plastics company headquartered in Brussels, Belgium. It was founded in 1863 by Ernest Solvay to make sodium bicarbonate from limestone and salt water. The company’s factories have polluted waterways such as the groundwater wells in Spinetta Marengo, Italy, and the Delaware River in Paulsboro, New Jersey. In 2005, an Italian lab worker named Pietro Mancini discovered that the company had covered up evidence of cancer-causing hexavalent chromium leaking into the Spinetta Marengo water supply from one of their industrial facilities which manufactured resins for paints and plastics. Similar evidence was found by Delaware Riverkeeper Network in New Jersey in 2013 that Solvay’s plants had been leaking PFAS ‘forever chemicals’ into the local drinking water system.

When charges were brought in Italy and the U.S. over the pollution in Spinetta Marengo and Paulsboro, Bernard De Laguiche, Solvay’s chief financial officer, moved Solvay family assets into tax havens in British Virgin Islands, Singapore and New Zealand where, presumably, they could not be seized. Solvay executives and a plant manager in Italy were found guilty of environmental damage in 2015 while the case in New Jersey is still pending.

Meanwhile, in 2021, Solvay successfully pressured a Canadian laboratory to stop making chemicals that are used to to detect if PFAS chemicals are present in soil, water and in human beings, making it very difficult to prove that the company’s products are causing toxic contamination.

Individual Records & Summaries
Click here for violation data on Solvay
Information in this section is drawn from the Violation Tracker database produced by the Corporate Research Project of Good Jobs First in Washington DC. It is the most comprehensive source of data on business violations of laws and regulations in the United States. For specific examples of misconduct, please click on the links.

Published by
ICIJ
| By
Scilla Alecci
|

n a cold December day in 2005, a lab analyst named Pietro Mancini descended into the basement of an aging chemical factory in the northern Italian town of Spinetta Marengo, where he discovered something curious: a coating of yellow dust on the walls and floor, left behind, apparently, by melted s

A tale of PFAS, pollution, and patent claims

Analytical reference standards are not known for attracting intrigue and drama. Standards—compounds of known purity and concentration—are pivotal to investigating pollution because they allow researchers to determine the levels of contaminants in water, soil, or tissue samples.

Per- and Polyfluoroalkyl Substances (PFAS) and Your Health

Statement on Potential Intersection between PFAS Exposure and COVID-19:

A South Jersey chemical company says it will not use replacements for toxic “forever chemicals” after a state lawsuit accused it of spilling the chemicals into the environment amid long-standing claims by activists that both the original chemicals and their substitutes endanger public health.

dden the state agency from sharing the details of the chemicals’ effects on health and the environment on the grounds that they are confidential business information.

Published by
ICIJ
| By
Scilla Alecci
|

An international group of environmentalists and lawyers is pushing for a tax on manufacturers to finance the safer management and disposal of chemicals across borders. 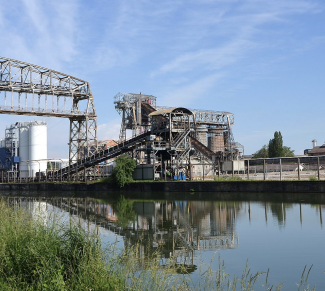 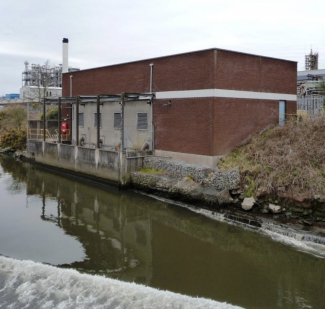 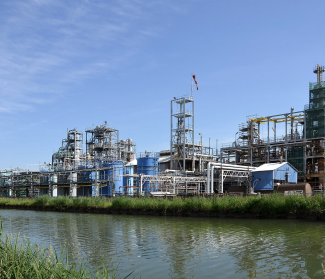 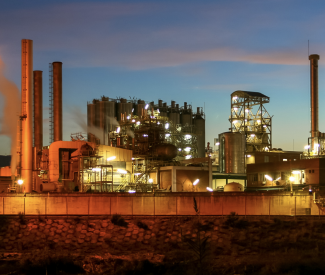 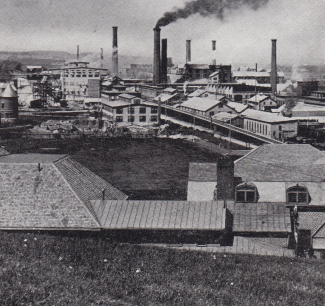 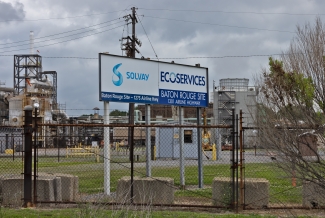 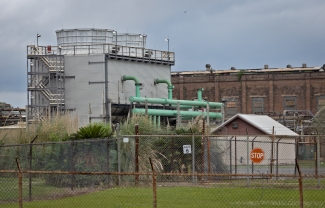 In the absence of federal regulations, New Jersey is the first state to set safety levels for PFAS contamination and make companies pay for clean up.

The July 2020 discovery of hazardous chemicals in soil and groundwater near a New Castle County chemical plant resulted Tuesday in the company reaching a settlement with the Delaware Department of Natural Resources and Environmental Control.

The Department of Natural Resources and Environmental Control today announced a settlement with Solvay Specialty Polymers USA, LLC to address perfluoroalkyl and polyfluoroalkyl substances (PFAS) allegedly released from the company’s facility in the Marshallton area of New Castle County.

The manufacturer's own research suggests the compound can cause liver damage, according to emails obtained by CR

Italy is doing worst amongst the EU Member States for environmental progress. The white beaches of Rosignano Solvay are a perfect example.

An invisible gas posing a potential cancer risk in towns all over America may be disproportionately affecting minority and low-income communities. Spotlight on America first investigated the colorless, odorless gas known as ethylene oxide last September. Now, new details are emerging about the toll Ethylene oxide, or EtO, takes on marginalized groups, as some communities are rising up to fight against it.

New PFAS Compound in N.J. Water May Be More Toxic Than Older One, Regulators Say

Eight variations of a newly identified group of PFAS compounds were found near a Solvay plant in West Deptford, New Jersey.

The Cleanup Of Solvay Coke Site

Komatsu Mining’s 60-acre, $285-million South Harbor Campus proposal for the east end of E. Greenfield Ave. is approved for development, but before that can start the site needs to be environmentally remediated.

More than 80 IAM production workers at Henkel Aerospace Bay Point in Pittsburgh, CA and more than 40 workers at Solvay Industries in Santa Fe Springs, CA have taken to the strike lines as the two employers refuse to address worker safety and shop floor concerns.

Subsidy Tracker is a project of Good Jobs First in Washington DC. It is the most comprehensive source of data on state and federal subsidies in the United States. For more details, click on the links.
Click here for details on subsidies received by Solvay
Tax Havens

Several Solvay families have set up a tangle of mailboxes in the most notorious tax havens, such as Panama and the British Virgin Islands. There they have parked their shares in the listed chemical group Solvay, one of the largest companies in our country.

Belgium-based chemicals company Solvay SA SLVYY 5.68% on Wednesday said it is buying U.S. counterpart Cytec Industries Inc. CYT -6.85% for $5.5 billion in a bid to become a major player in the production of light-weight materials for airplanes and high-end cars.

Solvay contracts with the U.S. Federal Government (via USA Spending)