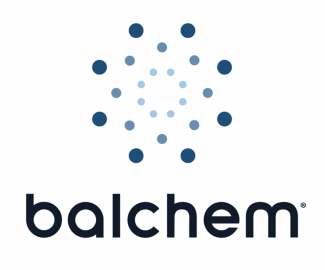 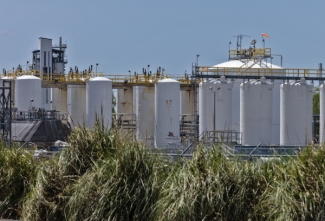 The U.S. Occupational Safety & Hazardous Agency (OSHA) fined BCP’s Verona plant over $300,000 after 24 serious safety and health violations were found of worker exposure to toxic substances, combustible dust, and moving machinery. The Verona plant (owned at the time by Hoffman-Taff which was bought by Sytex, which has since ceased operations) originally manufactured 2,4,5-trichlorophenoxy-acetic acid, a major component of Agent Orange herbicide used in the U.S. war in Vietnam, which has a by-product called dioxin, which is carcinogenic and deadly. It was designated a Superfund site – those judged to be the most toxic in the country by the EPA – and is currently being remediated.

Individual Records & Summaries
Click here for violation data on Balchem
Information in this section is drawn from the Violation Tracker database produced by the Corporate Research Project of Good Jobs First in Washington DC. It is the most comprehensive source of data on business violations of laws and regulations in the United States. For specific examples of misconduct, please click on the links.

WASHINGTON (SBG) — An invisible gas posing a potential cancer risk in towns all over America may be disproportionately affecting minority and low-income communities.

The legacy of dioxin

When Angela Ramirez was 38, she felt a slight pain in her chest. At first she thought she had pulled a muscle, but when it didn’t go away, Ramirez went to her doctor, who diagnosed her with stage 2 breast cancer.

When Home Is a Toxic Hot Spot 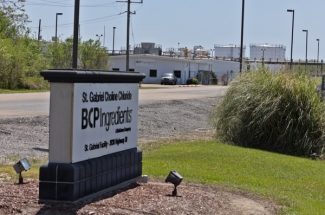 Verona City Clerk Laura Hazelwood got an anonymous call Tuesday, April 12, from a person claiming to work at BCP Ingredients. They said there had been a spill on Friday, April 8.

“I’m totally embarrassed. And so mad. Of all the friends and family in this little community that has died,” said Sue Downs.

Months of pressure over how to deal with historical and ongoing pollution issues in Verona spilled over into accusations and heated rhetoric between members of the Verona City Council.

Twenty sites stand out as the most toxic. One of them is Verona, a small town in Lawrence County. According to this data, one chemical plant is to blame for the lifetime cancer risk, twenty-seven times the EPA’s acceptable exposure.

One year has passed since revelations began to surface over new concerns about pollution in Verona.

Questions about ongoing pollution issues in Verona prompted by the public meeting hosted by the Environmental Protection Agency (EPA) and the Missouri Department of Natural Resources (DNR) on Aug. 27 have led to new clarifications and further inquiries.

Subsidy Tracker is a project of Good Jobs First in Washington DC. It is the most comprehensive source of data on state and federal subsidies in the United States. For more details, click on the links.
Click here for details on subsidies received by Balchem Corporation
Major Projects

Taminco Corporation (NYSE:TAM) and Balchem Corporation (Nasdaq:BCPC) have reached an agreement to build and operate a choline chloride facility in St. Gabriel, Louisiana, where both companies operate existing production facilities.

CorpWatch is still gathering procurement data for Balchem Corporation at this time.