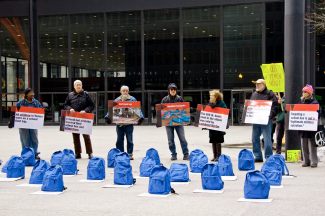 Lockheed Martin is the world's largest military contractor. It makes Hellfire missiles that have been used in numerous drone killings in Afghanistan, Iraq, Pakistan and Yemen. Founded in 1926, Lockheed has been charged with bribery in Egypt, Italy, Japan, the Netherlands, Saudi Arabia and (West) Germany to win contracts for military fighter jets and transport planes in the 1960s and the 1970s. These payments included $3 million to the Japanese prime minister and $1.1 million to a Dutch prince. In 2007 Lockheed was ordered to repay the U.S. government $265 million plus interest for over-billing on the F-35 Joint Strike Fighter and in 2010 it was ordered to repay the U.S. Air Force and the U.S. Navy for over-billing on the C-27J tactical aircraft.

In 1996 Lockheed was charged with contaminating groundwater at its factory in Burbank, California, and ordered to pay $67 million to clean up the site. Almost 20 years later in 2018, the company agreed to provide the city of Los Angeles about 1.5 billion gallons of clean drinking water a year to make up for its pollution.

Individual Records & Summaries
Lockheed Martin Violation Tracker Profile
Information in this section is drawn from the Violation Tracker database produced by the Corporate Research Project of Good Jobs First in Washington DC. It is the most comprehensive source of data on business violations of laws and regulations in the United States. For specific examples of misconduct, please click on the links. 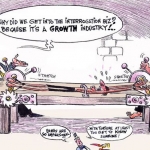 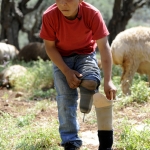 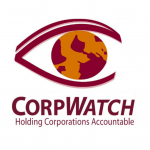 US: Lockheed Martin Is Hired to Bolster Transit Security in N.Y.

The city of Los Angeles gets about 12 percent of its water from underground sources. A big gulp of that groundwater comes from the San Fernando basin.

The Rise of the Killer Drones: How America Goes to War in Secret

One day in late November, an unmanned aerial vehicle lifted off from Shindand Air Base in western Afghanistan, heading 75 miles toward the border with Iran.

Lockheed Martin Corp. reached a $10.28 million settlement with the Justice Department to resolve a case involving allegations that the defense contractor over billed the Air Force and the Navy for a light/medium tactical transport aircraft.

Lockheed Martin overcharged the US government by $265 million on the F-35 Joint Strike Fighter development programme, the company announced on 9 August.

Dutch Prince Was Given $1.1 Million by Lockheed

The Lockheed Aircraft Corporation paid $1.1 million to Prince Bernhard of the Netherlands, who is also inspector general of the Dutch armed forces, to promote the sale of its aircraft, a source familiar with the investigation confirmed today.

TOKYO, Feb. 10—The Lockheed Aircraft Corporation has lost a $1.3 billion order for new airplanes here because of its involvement in a payoff scandal, Japanese Government officials said today.

Published by
The Washington Post
| By
By William H. Jones and John F. Berry
|

Top officers of Lockheed Aircraft Corp. inaugurated and directed a program of foreign bribery that included questionable payments of up to $38 million from 1970 through 1975, according to a court-ordered report made public yesterday. 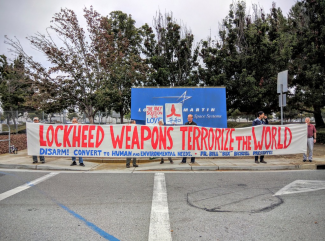 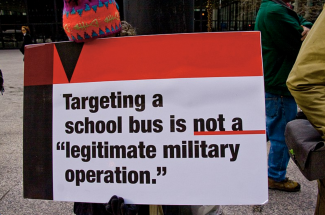 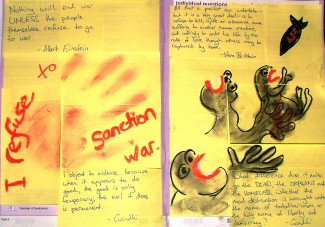 Lockheed Martin, Get Your Bloody Hands off our Censu photo Giles Watson 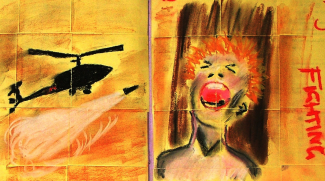 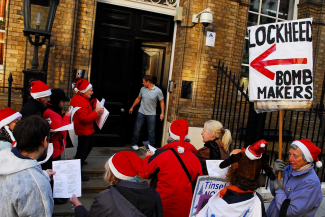 Protest outside Lockheed Martin plant in Dallas against U.S. parts/technology in the Turkish drones used by Azerbaijan to kill Armenian civilians in Artsakh, Armenian National Committee of America report.

Protesters in Salina say Lockheed Martin has blood on its hands

Central New York anti-war protesters are taking aim at a defense contractor with offices in the town of Salina.

Lockheed Martin under fire again from Congress over F-35, this time for missing spare parts

A group of high-ranking members of Congress is launching an investigation into Lockheed Martin’s F-35 fighter jet program after being told the U.S. military had to spend $300 million in the last five years on defective and missing parts.

Why a U.S. Senator Is Calling for an Investigation Into the C-130

A U.S. senator has called for an investigation into defense contractor Lockheed Martin after whistleblowers alleged employees were suffering health problems. The problems stem from the alleged misuse of an adhesion promoter used on the fuel tanks of C-130J Hercules transport planes.

Lockheed Martin Corporation (“Lockheed”) has agreed to pay $2 million to settle allegations that it over billed the government for fuel it used while manufacturing C-130 aircraft for the United States Air Force.

Thanks to industry lobbying, weapons manufacturing plants are open amid the coronavirus pandemic to fulfill billions of dollars in weapons sales.

Until recently, Lockheed Martin employees manufacturing the C-130J may have been exposed to harmful chemicals, and the Defense Department may have ignored worker concerns, a U.S. senator said Thursday.

Subsidy Tracker is a project of Good Jobs First in Washington DC. It is the most comprehensive source of data on state and federal subsidies in the United States. For more details, click on the links.
Click here for details of subsidies received by Lockheed Martin
Tax Havens

As big US companies close their books for 2018, the top beneficiaries of Donald Trump’s tax cuts are becoming clear—the firms that reported big jumps in profits rewarded investors with dividends and more than $1 trillion in share buybacks.

Saudi Arabian Military Industries (SAMI) has signed an agreement to set up a joint venture with US firm Lockheed Martin to enhance the kingdom's defense and manufacturing capabilities, the state-owned Saudi company said on Sunday.

Lockheed Martin contracts with the U.S. Fedderal Government (via SAM)